Most popular now
You are at:Home»Whisky»Whisky friends»Balblair: Vintages Tied to Perfection
By Josh Hammond on April 22, 2013 Whisky friends

The original source of its water is still used to this day. The delightful and winding Allt Dearg burn flows fresh and clear from the surrounding hills.

Balblair was founded by John Ross in 1790. He ran it as a thriving business and, in 1824, was joined by his son, Andrew.

Bertie’s impact was remarkable, promptly expanding the distillery and increasing production, before retiring in 1970. He sold to what became Allied Distillers. Then, in 1996, Balblair was purchased by Inver House Distillers. And so began this newest chapter in the history of this timeless distillery.

Balblair whiskies are uniquely vintage. The bottles are not marked with an age statement, but simply with the year that the whisky was laid down. All of the whisky in the bottle is of one age. Every year, distillery Manager John MacDonald tastes, judges and selects straight from the case the whisky that have reached the peak of perfection; the moment when the balance between the age and the character of the whisky is just right.

Editorial disclosure: Balblair is one of five brands of the InterBevGroup that have provided some initial development funding for this site. In lieu of that support, Balblair is the initial advertiser of our “Fine Arts” category. 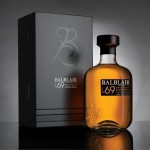 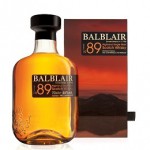 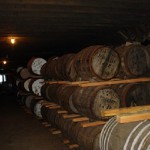 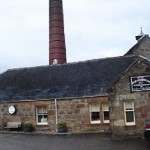 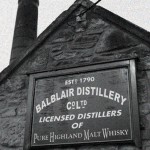 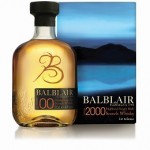