Einstein said there are no points in time. But that galaxy we call Hollywood has a habit of making up its own rules. Of all the stars from all the eras that lit up their Tinseltown universe, none shined as bright—and got frozen in time faster—than Grace Kelly.

Her beauty and an independent spirit nurtured on the Broadway stage flew above the Hollywood Red Scare. When 20th Century Fox used Bacall, Monroe and Gardner to show American women How to Marry a Millionaire, Grace Kelly was one. Just like Gene Tierney, the New York debutante who dropped out of her leading role in John Ford’s 1953 safari classicMogambo due to health problems, creating the opening for Grace to play across from Clark Gable that made her a big box office star.

Then, just three years later, her Hollywood career became a mirage, as rich as Vegas in the desert.  Her father Jack, a US Olympic rowing legend from a prominent Philadelphia family, is reported to have peeled off two million semolians from his bricklayers bankroll as a dowry to secure the marriage of his Oscar-winning daughter to Prince Rainier of Monaco, whose wishes included an end to her cinematic career.

At times, Kelly’s blonde radiance projected the bankable girl next door look and sensibilities of a galpal buddy that just got off the tennis court or out of the pool.  After all, she did take after her mother, who was a physical education instructor. But it was her high caste personality that played to the gentleman in men, particularly the best mature leading men that Hollywood had to offer.

Gable came first in Mogambo. Then it was supporting an uncharacteristically melancholic Gary Cooper as his pacifist Quaker love interest in High Noon, which did draw the ire of John Wayne and his Hollywood Red hunter friends.  William Holden, coming off of his Oscar-winning performance in Billy Wilder’s Stalag 17 followed, his talent helping facilitate her own Oscar-winning performance in The Country Girl. That film, based on the play by old Broadway lefty Clifford Odets, contains one the most powerful grab and kiss seductions in the history of Hollywood and her famous line pushing Holden above the insecure character he was directed to play, “You kissed me.”

But it would be Alfred Hitchcock who best brought out her acting talents in Rear Window, where she played opposite James Stewart.

Her Hollywood career ended with two films that let her class background show through, The Swan, cast opposite Alec Guinness, and High Society, with Bing Crosby and Frank Sinatra.  Then the lights went out.

The 1956 wedding that created Princess Grace of Monaco was watched on television by an estimated 30 million people.

Hollywood never quite recovered from this coup de noblesse. The physical attributes of a young talent show winner from Marshalltown, Iowa, Jean Seberg, showed promise. But being miscast by Otto Preminger, and falling victim to critics and her own personal demons made the lithe beauty a victim of the unpleasantness that Grace Kelly’s social pedigree helped her avoid.

If Kelly’s made-in-Hollywood grace and presence offered a legacy it would be to First Lady Jacqueline Bouvier Kennedy who provided to American Camelot what the princess acted out in Monaco, and more.

A few years after the 1982 death of Princess Grace, related to an automobile accident, her son by Prince Ranier and heir to the Principality, Prince Albert, attended the University of Virginia in the United States. On his arrival in Charlottesville, he told local media he just wanted to be known as “Al Grimaldi.”  But his mom is still known to the world as Princess Grace. 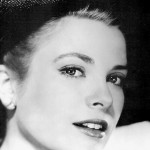 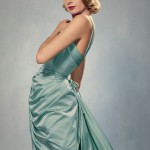 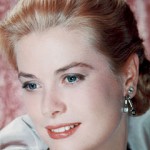 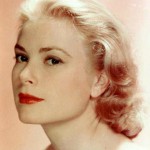 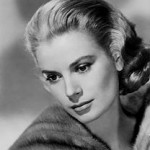 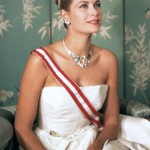 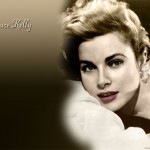 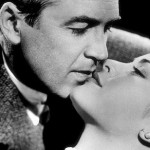 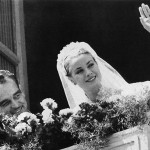 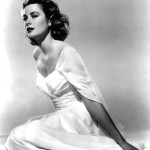 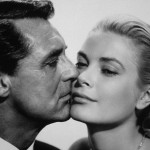